Don’t worry about it until it happens.

I am frequently on the receiving end of this nugget of advice. Clearly it’s well-intended and generally comes from an oracle who is extremely blessed not to struggle with anxiety or, indeed, any form of mental health difficulty (my wife)! Maybe she’s right. There is little point in getting wound up about things that are completely beyond my control and worrying about an eventuality that may actually may never happen- but just going on my experience, quite a lot of what I worry about seems to end up happening somewhere down the line! 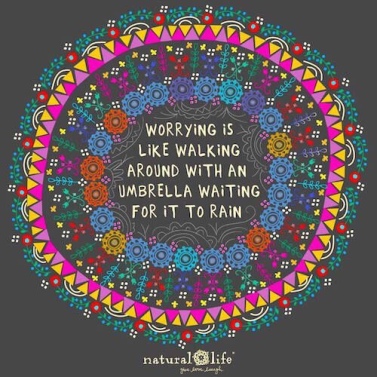 And whilst I completely get the sentiment, my reaction to it was, ‘well it always rains sooner or later so surely that’s just being prepared!’

I fret a lot. I know that I think about things too much. My sprouting grey hairs are telling me that if I needed evidence! I sometimes wonder if the saying ‘ignorance is bliss’ is really true. I never really switch off and find it almost impossible to relax… it’s hard work being me. That’s not a cry for sympathy, it’s just an acknowledgement that running on turbo charge takes its toll after a while. It’s not sustainable.

I keep myself very busy (avoidance tactics) and then periodically end up burning out and drowning in whatever it is I am running from. The problem with the ‘busy’ tactic is that the stuff that I am avoiding is still draining energy somewhere in the background. If I were a smart meter there’d be a level of energy drain that is persistent and continual. It’d be a really good idea to unplug those energy guzzling elements but I have no idea what is plugged in or where in the house those items are located (that’s what therapy is about). So instead of conserving energy, knowing that there is this continual drain, in my frustration I just overload the system and plug in some bigger items so that the underlying stuff is just a buzz in the background.

I’m not sure about that analogy. It made sense to me when I thought of it!

Over the years I have tried all sorts to switch off, calm down, relax…and not much has been effective. I can be in a really tranquil spot alone and still my brain whirrs. I have repeatedly tried guided meditations and my brain fights against it and starts compiling shopping lists or suchlike midway through. I’ve tried visualisations in therapy and whilst my brain can take me to snow capped mountains or gorgeous beaches my body has other ideas. It’s always on edge. I’ve tried body based therapies such as craniosacral therapy (love this but more the therapist than the process!) and reflexology. I’ve been for massages. Done deep breathing. I’ve exercised. You name it, over the years I have tried all sorts.

The hypervigilant, anxious, part of me so far has proven stronger than whatever I have thrown at it…. and I am beginning to wonder if it’s because somewhere deep down I know that those bits are still needed as somewhat unlikely protectors. If I dare to relax too much then when something bad happens I won’t cope because I won’t be ready for it.

Since my dad died I have been especially on guard and that was heightened even more after my cancer diagnosis. I’ve been stressing out for the last month (have you noticed?!) and whilst a lot of it is clearly based in the attachment stuff that gets thrown into sharper focus on therapy breaks (and subsequent ruptures with my therapist – sigh), none of this has been helped by the continual worry about hospital check ups and never being able to rest easy with my health.

I see my consultant every three months for a follow up to check I’m still in remission. For about half of that three months I feel passable, i.e I just about hang tight to the knowledge that my body is on my side at the moment – but as the appointment draws nearer the sense of panic sets in, sleep deteriorates, and I am cranky as hell. What if I’m not ok? What if my bloods show something? What the hell would I do if I get bad news? What about the kids?

It all starts to swirl in my head. The memories of undergoing treatment edge towards the front of my mind and I get increasingly worked up. Again, logically there’s no point in worrying about something that might not happen…but then at the same time I know there is a fairly strong possibility of things going wrong within the next few years for me. It’s just how it is. My original treatment was ‘kill or cure’ and because I know that, I am almost unbearable to live with the week leading into my appointment.

It’s been especially bad this time round because I have been ill with a cough/cold/flu thing on and off since September and I just can’t shift it. I have no energy at all. I wiped the kitchen surfaces down today and it totally wiped me out. I wish that was a joke. It makes me nervous because I was heavily radiated to my chest following chemo and I know that a potential problem in the future is lung damage and possible cancer. Great. 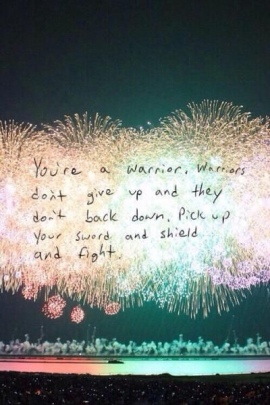 Anyway, I went to hospital with my game face on and the appointment was ok. I got a really good prod and poke and there’s no need to worry right now. The doctor was satisfied with me…apart from my weight…but that’s nothing to do with cancer is it?

My wife was right (on this occasion). My bloods are as they were – no change. They’re still not perfect, i.e infection fighting capacity is rubbish, but there were no markers for cancer. Good. I went and had a chest x-ray done to check there’s nothing untoward going on in my chest and I’ll hear back about that next week.

So that’s all good. Last night I slept a little easier.

Perhaps that should be a lesson in not worrying. But I do worry. Because as I said, there usually is something lying in wait round the corner ready to shit on you. My friend getting myeloma and dying when her treatment failed was heart breaking. How is that even real???? And today, my wife has been fast-track referred on the two week cancer pathway to dermatology as she has several confirmed skin cancer lesions by the GP. So, there we go.

I was right to ‘worry’ about the ‘dry skin’ patches and nag and nag for her to go to the doctor after months of her saying it was fine. Fucking healthcare professionals are the absolute worst at looking after themselves.

She’ll be ok. She is brave. She might have to have her face dug out and/or radiated but she’ll be ok….won’t she? She has to be. 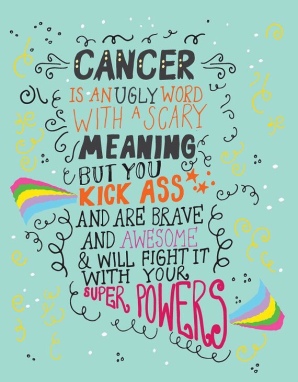 So yeah, that’s some what’s going on here.

I’ve also got a therapy post to write at some point having seen both my therapist and the other one again last week – but right now I feel a bit overwhelmed and can’t even deal with thinking about what last week’s sessions were like or, indeed, what therapy will be like this coming Monday.

It’s unlikely to be anything near to what I need (holding, proximity, emotional attunement and containment) because I won’t tell my therapist what I need because my inner child is so scared right now since the rupture that it’s gone into hiding and I have quickly entered a dissociated state once I’m there… and so there’s a part of me that feels like cancelling….but another part that won’t because there’s that tiny flicker of hope that that 50 minute session will help turn off some of the plugs just for moment and help me recharge my batteries. 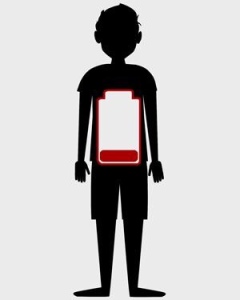 I haven’t listened to Travis since I was about 17…and yet today this song came into my head. Says it all!

3 thoughts on “Don’t worry about it until it happens…”